Single fibre metrology testing and tress testing are widely used, quantitative methods for evaluating the mechanical properties of human hair. The data is often used to substantiate claims relating to haircare ingredients, consumer-available products and styling devices. But how can we determine which test is the most suitable for which claim, and how can single fibre testing add value to tress and other forms of hair testing?

An important consideration when designing a testing program is which test is most appropriate for the product and the intended claim. Tress testing provides the most suitable option for consumer-perceivable claims such as smoothness, softness or manageability and products that predominately stay on the hair surface. However, if a product is designed to penetrate the hair, then single fibre measurements such as tensile testing can provide valuable information.

Tress testing relevance to the consumer

Consumers assess the condition of their hair and form an opinion of a product’s performance during their daily grooming procedures. Instrumental combing and friction tress testing methods provide quantitative data which closely correlates with consumer relevant bulk hair properties such as manageability, conditioning, smoothness etc. Behaviour of the fibres within a tress is influenced by several single fibre properties such as diameter and stiffness. For example, studies have shown that the consumer perception of smoothness decreases as the fibre diameter increases. The alignment of the fibres within the tress and inter-fibre friction also have a significant effect on the tress behaviour These properties are influenced by the surface condition and the effects of the product on the hair. Therefore, tress testing methods are ideally suited to products which are substantive to or interact with the surface of the hair, such as cationic conditioning agents, silicones, and film formers. 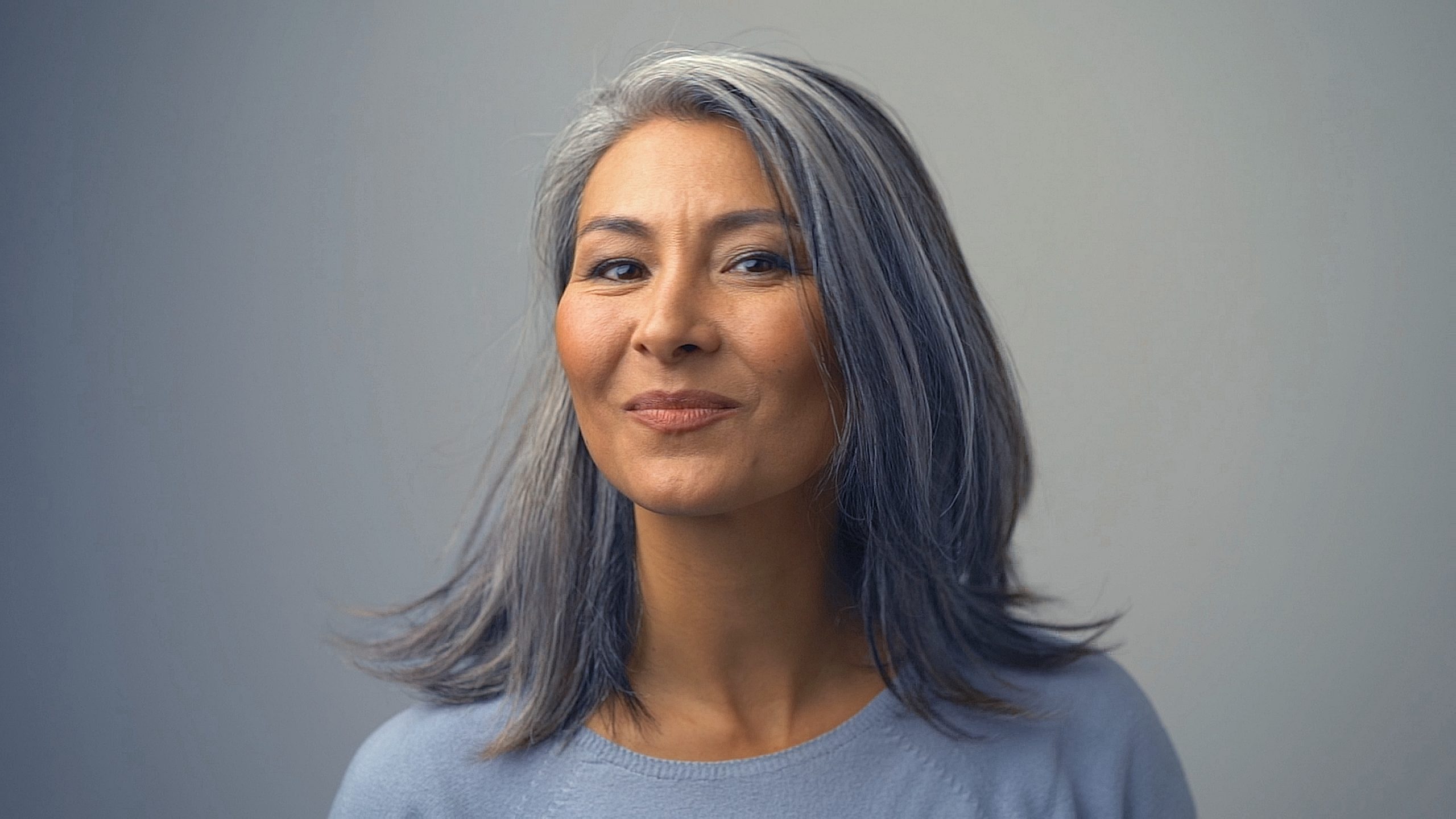 By comparison, single fibre measurements are beneficial to assess how ingredients influence the internal mechanical properties of the hair fibres. Tensile testing, where the fibre is typically extended to break, is one of the most used single fibre measurements and provides information on the force to break the fibre and the strain or extension of the fibre. Hair is a natural material with large variations from fibre to fibre in both the diameter and the ellipticity. The resulting differences in cross-section can lead to significant variations in the tensile measurements, making it hard to differentiate between the effects of different products on the hair. To reduce the effect of these variations, it is possible to combine the tensile force measurements with diameter measurements of the hair. With the fibre diameter known, the elastic modulus can be calculated and the break force can be converted to break stress. This reduces the variability of the data and allows for more objective comparisons to be made between fibre groups. Break stress is often used to substantiate “strength” related claims, whilst the elastic modulus provides a measure of fibre stiffness. 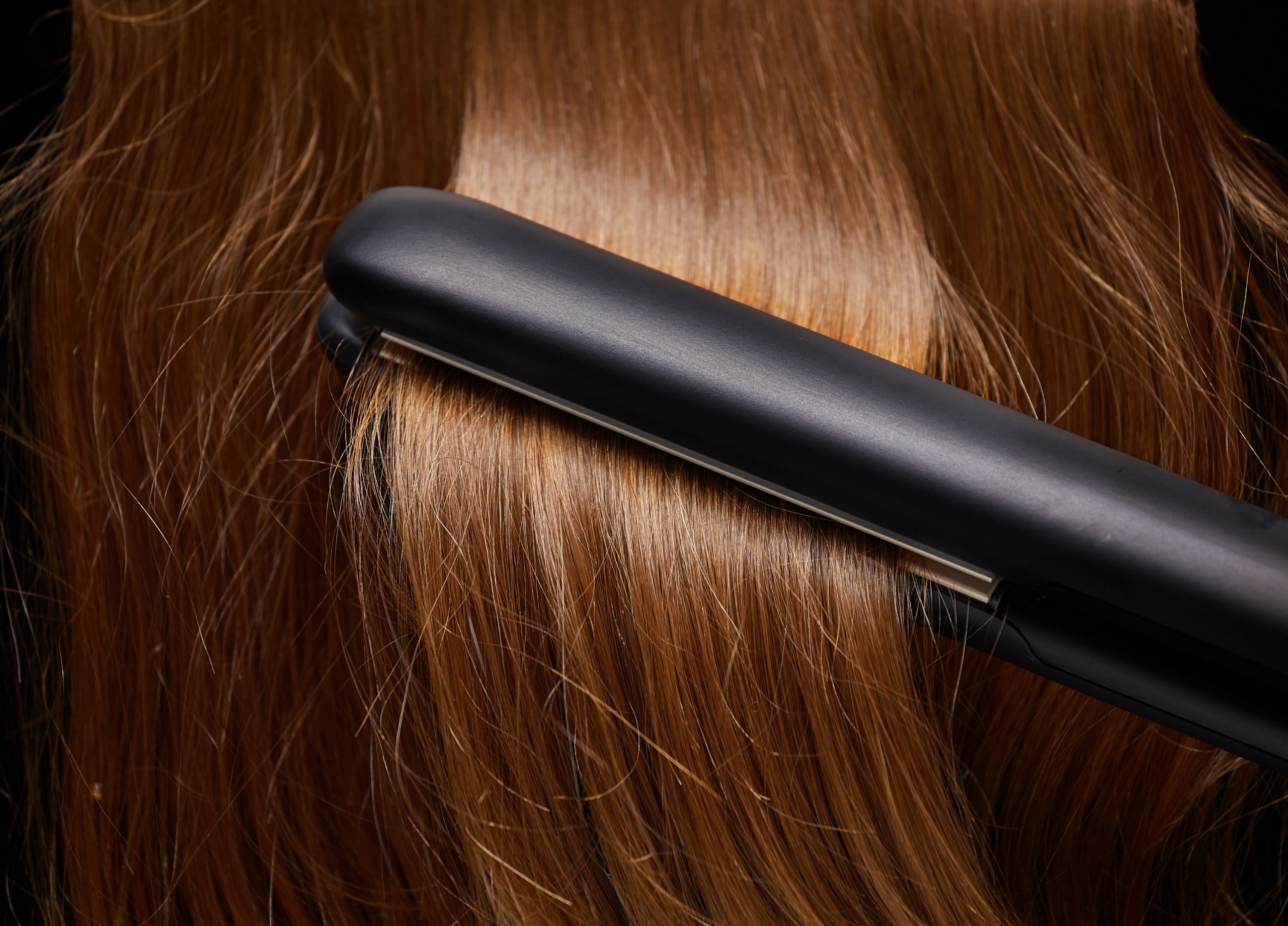 Moisture also has a significant influence on fibre mechanical properties. When measured in the dry state, the tensile stiffness arises from the keratin intermediate filaments and matrix found within the cortex. However, when the fibres are hydrated with water the hydrogen bonds within the matrix are disrupted and the tensile stiffness is dominated by the intermediate filaments. The ability to record measurements in a range of humidity conditions, including fully wet, enables the differentiation of treatments that interact with different parts of the hair substructure.

Instrumental testing for a wide range of claims

Dia-Stron’s fibra.one is a dedicated, multi-functional tress testing instrument which, when combined with one or multiple accessories, can generate data to support claims such as “detangling”, “hold”, “smoothness”, “softness” and “conditioning”. The following accessories are designed to make changing between samples and test methods quick and easy for the user, improving testing efficiency: combing, 3-point bend, hair friction, curl compression. 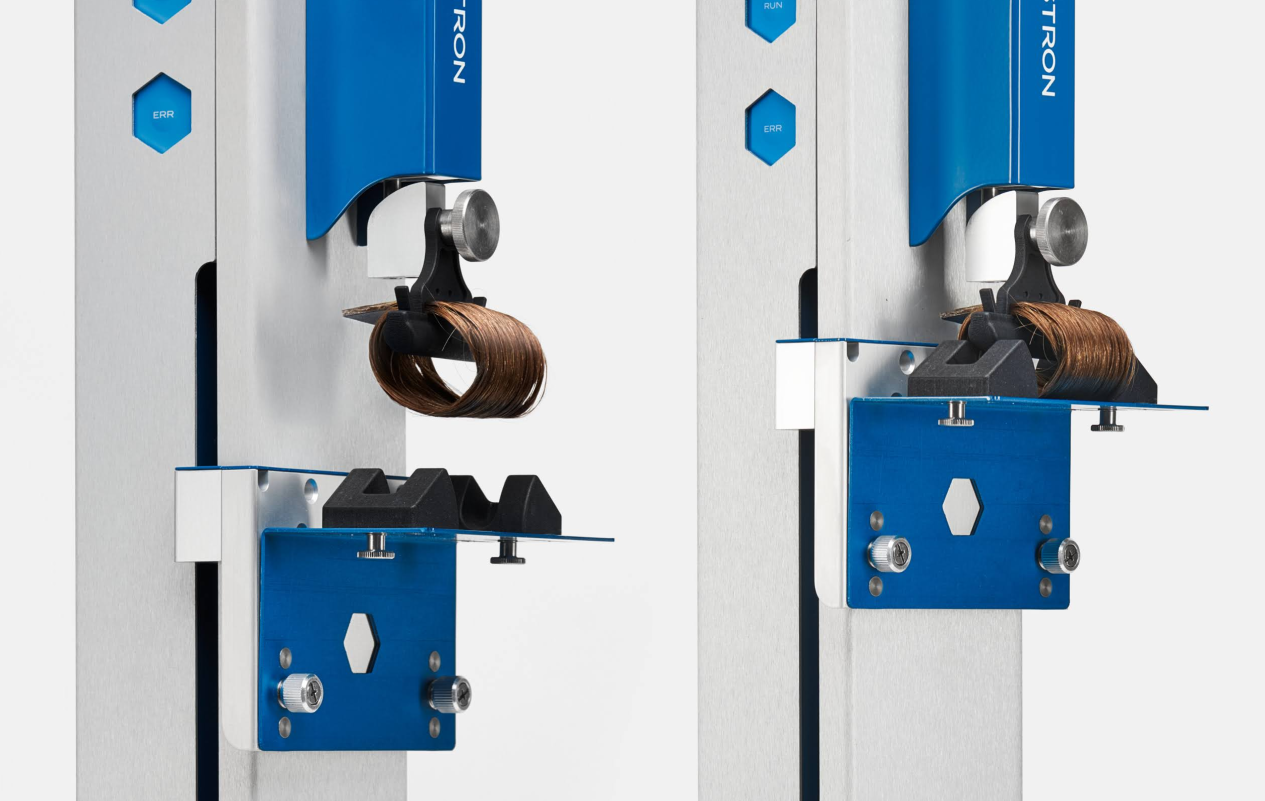 The MTT690 performs tensile measurements on single fibres in both the wet and dry state. When used in conjunction with the FDAS770 on an automated platform, dimensional and tensile measurements can be run on large sample sets with optimised throughput. Tensile data can be used to support a range of claims including “strength”, “damage prevention/repair” and “hydration”. 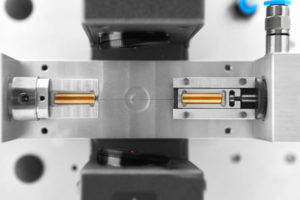 Alternative modes of deformation can be analysed with the CYC802 (cyclic fatigue), FBS900 (fibre bending) and FTT950 (fibre torsion) modules, all of which can be automated for an efficient workflow, multi-tasking and increased sample sets. All of Dia-Stron’s automated testing modules can be housed and operated in an environmental chamber, providing control of the testing environment and the opportunity to further study the influence of temperature and humidity on the mechanical properties of fibres.

Instrumental testing plays a pivotal role in the development of ingredients, formulations and devices. Used alone, it provides quantitative and credible scientific data to support claims and can also be used to compliment sensory or consumer testing to produce a robust claims package.

Save time and find easily the methods and the testing suppliers to substantiate your Cosmetics & Personal Care claims.

Save time and easily find the methods and test providers to validate your product claims.

Let’s start your search on the testing platforms